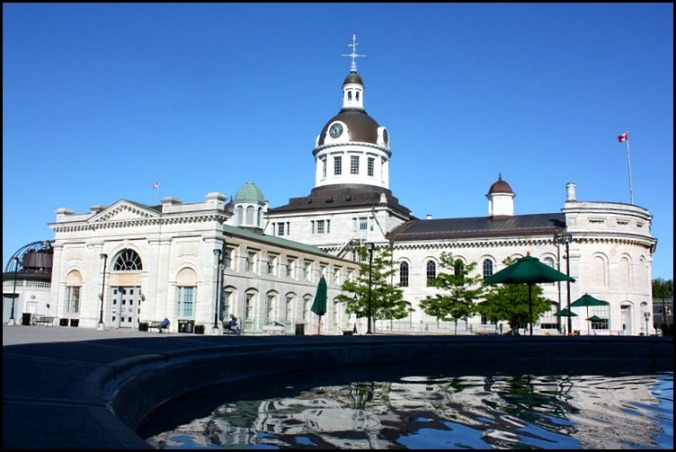 Originally selected as Canada’s first capital due to its strategic location between Toronto and Montreal as well as its proximity to the USA, Kingston, Ontario is a small and charming historical city that has so much to offer to visitors all year round.

From World Heritage sites, to the oldest university in the country to being a gateway to the 1000 islands, to festivals and events, to great bars and restaurants, the choice is yours.

So what is there to see and do in a day?

Here are the Top 5 places to visit in Kingston, Ontario. 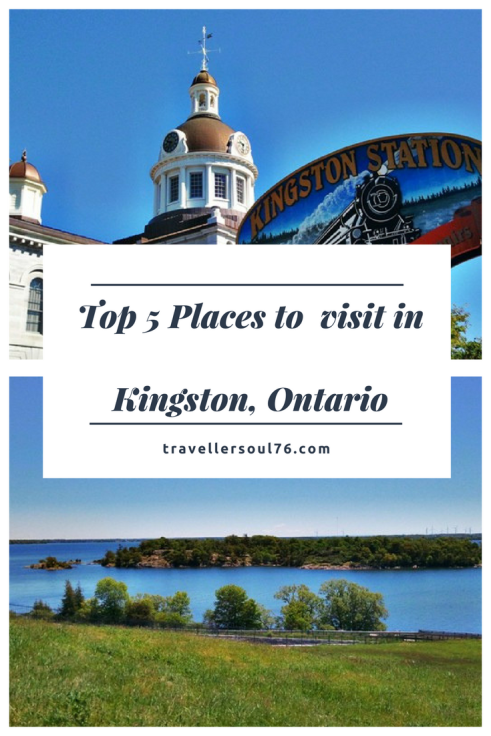 Start your day by going the Visitor Information Center, which is located right across City Hall and meet Chris Whyman, a two-time world champion town crier.

A what? You may ask.  A crier is the person in charge of making public announcements required by the court and they are usually delivered in the main square.

The role requires specific skills but the most important of them all is having powerful & striking vocal chords. Mr. Whyman competes in the World Town Crier Championship every year and he often finds himself among the best of the best!

A tour inside City Hall is a must to better understand the history of the city.

The interior is just stunning 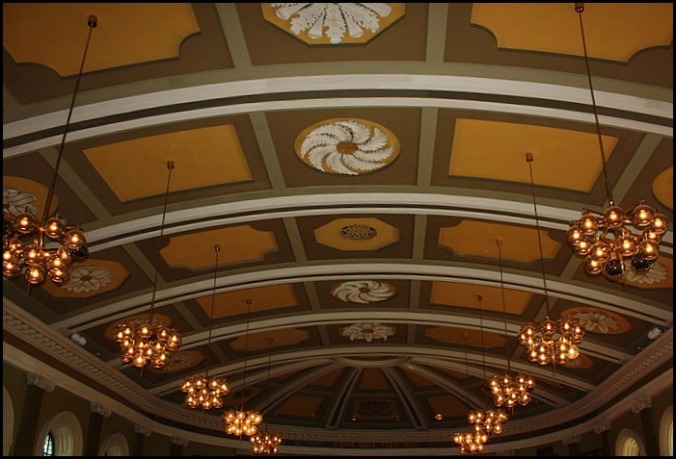 Let there be light

The best way to learn & see more of the city without wearing yourself out is to go on a city tour aboard a trolley bus.

It departs from the visitor center and takes you to the most important sightseeing spots spread all over town.

View of the Harbour

You can hop on and hop off at any of the stops. It is very relaxing and it’s fun to see the world go by!

This National Historic and UNESCO World Heritage site is a definite must in any itinerary.

It was built in the late 18th century by the British to defend the city from being attacked by the U.S and it was also used to monitor traffic of the waterways.

Fort Henry is currently a living museum, where every day is 1832 and uniformed personnel recreate the military life from that year.

A walk inside allows visitors to see the way soldiers lived

Around Halloween, Fort Henry becomes Fort Fright because haunted walks are conducted and it is believed that many ghosts are still hanging in the deepest corners!

The Rideau Canal was declared the first UNESCO World Heritage Site in Canada and is also part of the Rideau Heritage Route.

It consists of a chain of canals, locks and rivers which spans over 202 km long. It was built in 1832 by the British and thousands of laborers. It starts in Kingston and ends in the Nation’s capital, Ottawa.

No visit to Kingston is complete without a visit to local wineries, for instance Casa Dea Estates Winery.

They produce some fine white wine or Pinot Noir among others. 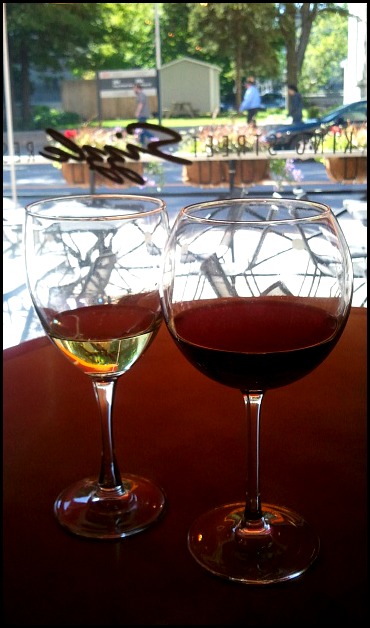 Prince Edward County Wine Region is very well-known for its exceptional wines all over the country, so don’t leave before visiting a winery and bring some bottles back home!

So there you have the Top 5 places to visit in Kingston, Ontario

The city is so rich in history and there is so much more to see and do. It is well worth a visit!

Have you ever been to a historical city?

Tell us all about it in the comments section!

Many thanks to Tourism Kingston  for coordinating our trip 🙂