This week’s photo challenge is about capturing a fleeting moment out on the street.

A few weeks ago, I was strolling down Broadway in SoHo, New York City. An elderly man, in his 60’s or 70’s, appeared before me with flowers in his left hand and a grocery bag on the other. 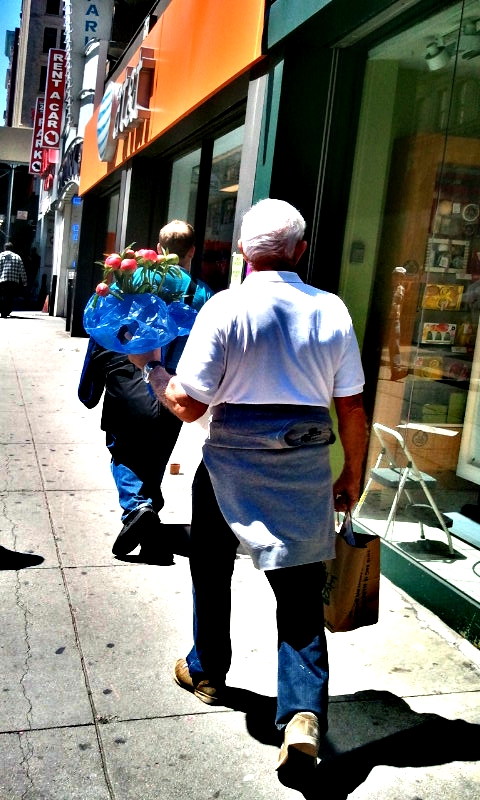 What a beautiful sight! He was walking fast so I had to take the pic before he would disappear!

I wonder, was he going to prepare something special for his wife? Was he celebrating a special date or anniversary?

That is quite admirable to see that some men still take time to honor that special lady in their life! How sweet don’t you think? 🙂

Share a picture that captures a fleeting moment on the street! 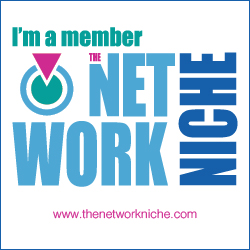