Age is not important, unless you are a cheese.

Cheese is one of those rare foods loved the world over. You’d be very hard-pressed to find any culture which doesn’t adore the stuff, so today we’re going to take a look at 7 world foods which take cheese to a whole new level.

Cheese. Bread. Eggs. Say whatever you like about the Georgians, but they clearly have terrific taste buds when it comes to simple savory treats.

The dish of Khachapuri is very easy to make, but has a simplistic genius about it – with bread that has been stuffed with cheese often served up with a fried egg sitting atop it.

The dish can be garnished with whatever herbs you like and is most commonly created with mozzarella cheese. Whatever combination of flavors or cheese brand you use, you’re without question onto a winner here.

By Mdsmds0 (Own work) CC BY-SA 4.0 via Wikimedia Commons

It would be wrong to single out just one recipe which constitutes the Indian cheese of Paneer as the main ingredient, simply because there are so many out there.

This cheese is incredibly high on the acidity charts and made by curdling milk with added lemon juice or vinegar – helping to create a strong and unique tasting dairy product.

The versatility of Paneer means it can be incorporated into both savory and sweet dishes, and would certainly not be out-of-place in a curry.

This dish goes down as an US one, but the reality is it’s primarily popular in just the state of Maine alone – although it’s slowly starting to translate across the country as a whole.

The recipe is a relatively simple one – like a lot of the best foods in life – with mushrooms that are hollowed out and filled with melted Gouda and baked Maine Crab.

While seafood and cheese doesn’t sound like a mixture that would always work together, it’s a tried and tested combination when it comes to this increasingly popular delight. 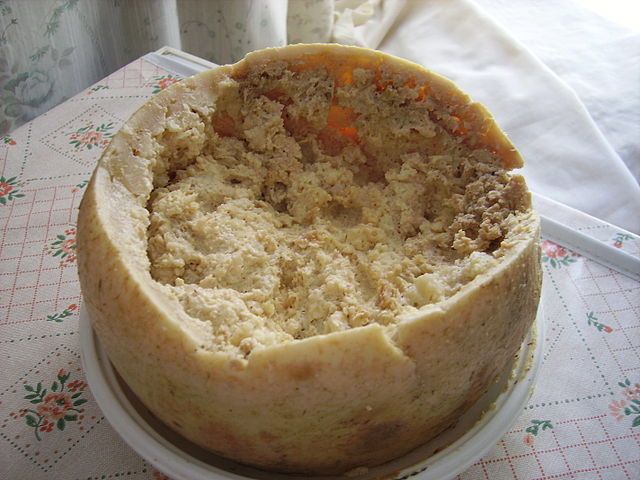 Okay, we know we promised you delicious foods, but there’s always an exception to the rule. For us, Sardinian maggot cheese is that anomaly.

Sadly, this isn’t some clever or misleading name – rather it’s quite literally cheese that’s been made from sheep’s milk with live insect larvae inside.

The legality of this dish is currently up for debate in Sardinia, but one thing for sure is that you’re going to want to hope you don’t come across a fully grown maggot – with some which can leap up to 15 cm and leave a strong aftertaste. Enticing, or what?

This dish isn’t native to just one nation in Asia, but instead has become a popular dish all across the Eastern continent.

Blending together a mix of sweet and savory flavors, this light yet somehow filling meal sees a perfect combination of fruit, nut and delicious – and pungent – blue cheese.

The kick from the potency of the cheese after the sweetness of the pear is a fantastic juxtaposing flavor combo, while the crunchiness of the tamari pecans serves to provide a fantastic texture. 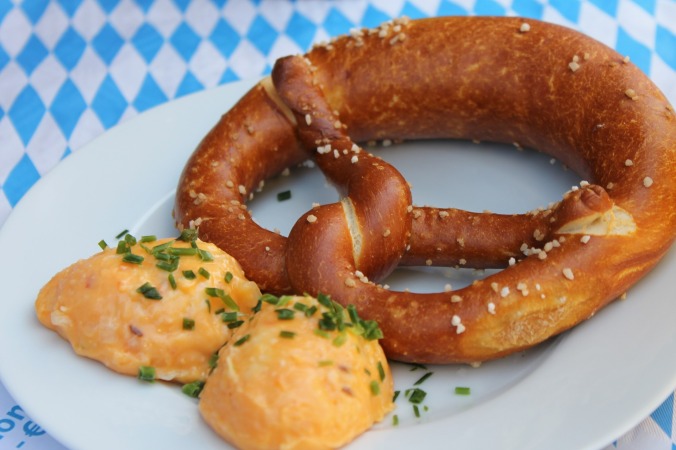 Following along the popular theme of cheese and bread, Obatzda is a Bavarian dish which is made from aged Camembert.

The soft cheese is mixed with roughly half as much butter, before being flavored with a variation of different spices – including paprika, horseradish, cream cheese and even beer.

The bread element comes from its traditional partner-in-crime, the German pretzel. It’s common to see these two central European dishes served up together on the same plate.

In what is arguably the healthiest dish you’re going to see on our list, the last meal which takes cheese to a whole new level is one from the land down under.

This recipe sees spinach and cauliflower – two items which will do you a power of good – combined together amid a bed of the cheese of your choosing.

Good old-fashioned cheddar is a popular choice for this one, with the mature variety often working best to create the right texture and consistency for this relatively healthy bite.

These are just seven of many different world foods which take cheese to a whole new level.

I couldn’t end this post without adding some cheesy (pun intended) and other well-loved meals such as:

A staple in every Greek Diet and also a national dish. It is made with fresh cucumbers, tomatoes, feta cheese, kalamata olives, black pepper and a dash of extra olive oil, greek of course. Say yum! 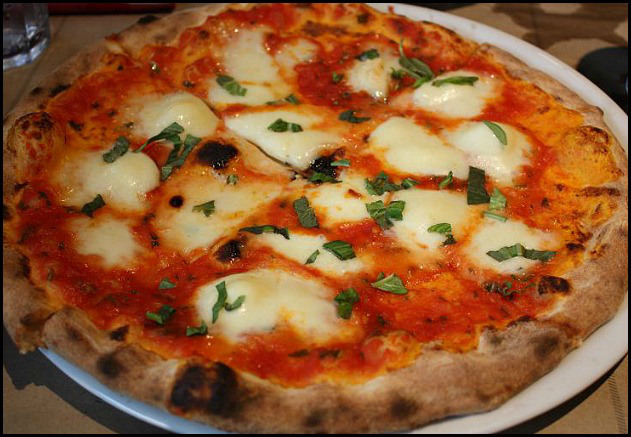 There’s nothing more Italian than Pizza Margherita which was created in honor of Queen Margherita of Savoy by a pizza maker in Naples.

Needless to say that a century after its creation, it is loved by everyone in every corner of the world!

Last but not least

El Salvador’s national dish is a delight, not only for your eyes but for your taste buds.

Made with either corn or rice flour, Pupusas are round tortillas filled with various kinds of traditional cheese such as queso duro (hard cheese), queso fresco (fresh cheese).

They are put on the grill until the cheese melts and each side has a brown, crunchy crust. Served on the side with curtido (coleslaw) and salsa (tomato sauce with spices).

Normally it can be had with coffee or hot chocolate, aguas frescas (fresh, natural juices), soda or traditional drinks such as horchata (drink made with barley).

It is THE perfect snack and comfort food.

Now we’re turning it over to you.

Do you love cheese?

What is your favorite meal to which you add cheese?

Tell us all about or show us (go ahead, make us drool!) by including links to your photos or blog posts.

Until next time, hasta la próxima!