2012 is now behind us and what an incredible year it was!

I simply cannot believe how many experiences I lived, the great cities I visited but most importantly the awesome people I met during my travels.

Now that I look back, it was truly life changing. So many blessings where showered upon me and for that, I am truly grateful!

There were also quite a few life lessons that I learned and will never forget. They say that we live and learn right?

To mark my 100th post, I decided to break down the year month by month and relive one of the best years of my life through photos.

Let’s get started shall we?

The year got off to a great start. I lived and worked in South Korea a second year as an ESL (English as a Second Language) teacher to young children (my kids). 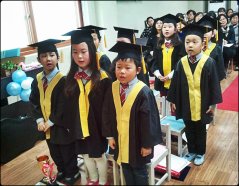 Exploring my beloved Seoul was a weekly challenge! It was so much fun discovering new neighborhoods and also different parts of the country. 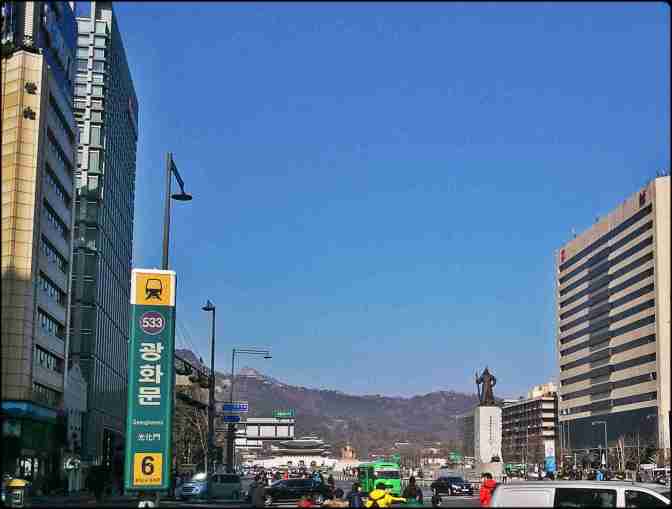 A week later, I was on a plane bound for El Salvador in Central America.

Knowing how restless I am by nature, I planned an itinerary for a month and we went to the four corners of the country!

Getting to know my origins, roots really made me appreciate my life even more.

After resting a bit and getting used to “normal” life, the road was calling me again!

I headed down to the Eastern U.S coast and visited 2 of my favorite cities. 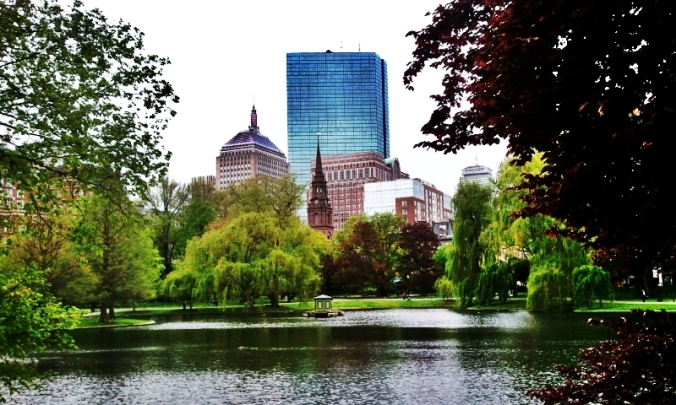 I started studying for my TESOL Certificate, so I stayed put (for a change).

However it was a fun-filled month with the Grand Prix of Canada and many other festivities in town.

Whenever I needed some fresh air and recharge my batteries, I knew just exactly where to go 😉

I finally completed my intensive course and received my TESOL certificate!

Summer was in full swing and I got away to the Green Mountain State to  celebrate my birthday and Spain winning the Euro Cup. 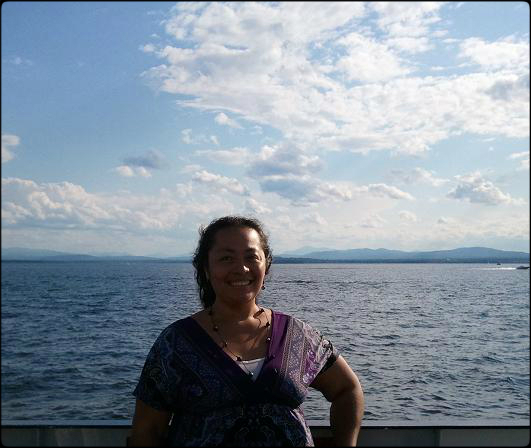 I spent 3 months working on a special project (content quality) for one of the biggest online travel companies. Hence, I did not get the chance to travel much as I was pressed for time (I even missed TBEX in Spain because of that!)

Though I did end up going away for the long Canadian Thanksgiving week-end and we finally visited beautiful Lake George, New York.

I was given the opportunity to go to the biggest city in Canada and how could I refuse?  After all, Toronto was home for 2 years! It was great revisiting and rediscovering. 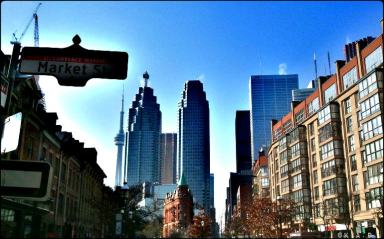 During the last month of the year I was busy translating and studying (tourism course).

Spending the holiday season with my family is something I treasure and would not trade it for anything in the world.

That was the perfect way to bid farewell to 2012.

What about you? What are your plans for the new year?

Tashi Delek, All the best to you and yours!