Being able to travel around the world in a day? But how is that even possible you may ask. Well actually it is and you can do it in only couple of hours at Aiins world,

a very cool and original theme park I found and visited in a city called Bucheon which is located approximately 45 minutes west of the South Korean capital, Seoul.

A unique collection of small-scale replicas of some of the world’s most famous landmarks are awaiting and will surprise visitors to the park.

Divided in different areas, each one of them represents a continent. From North America, to South America, to Africa, to Europe, to Oceania, you can admire incredibly detailed miniature landmarks and it makes you feel as if you are right in front of the real monument! You even forget for a moment that you are actually in South Korea and transported to the actual location thousands and thousands of miles away 😉

Now I have already visited several of them in person but I was truly surprised! They are indeed impressive! Many others are on my travel Bucket List (or need to be added) and I definitely see myself visiting them in the near future.

They say that the power of visualization is very effective, so let the following pictures inspire you! Sit back and come Travel Around The World in a Day at Aiins World! 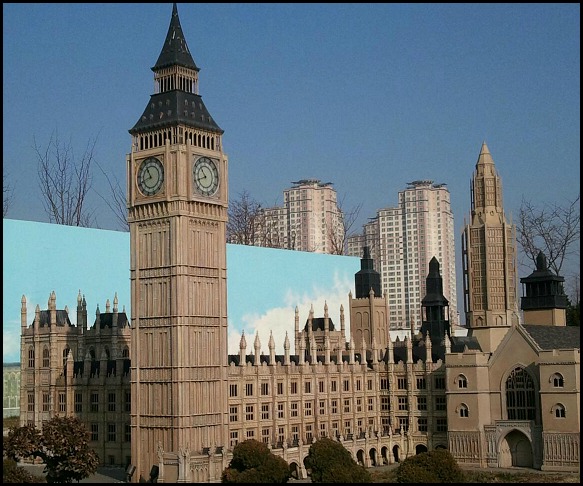 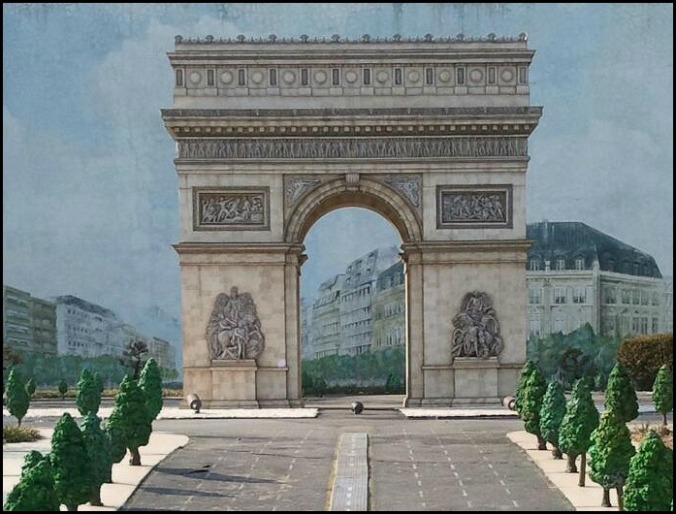 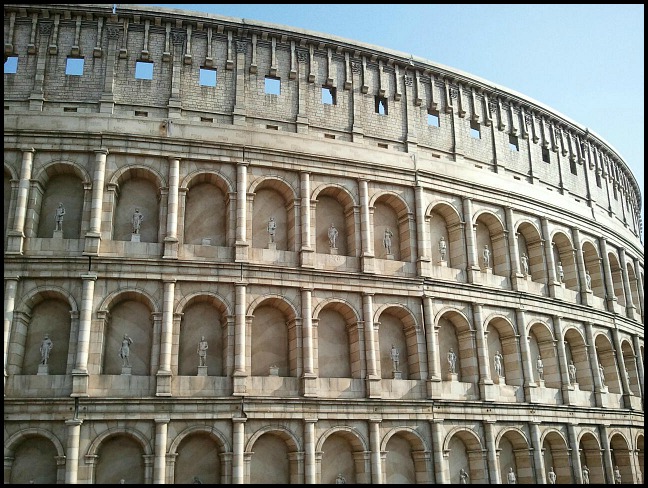 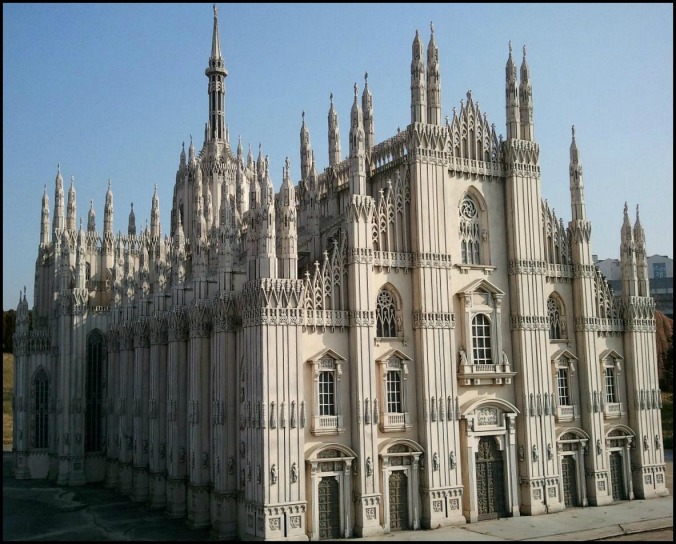 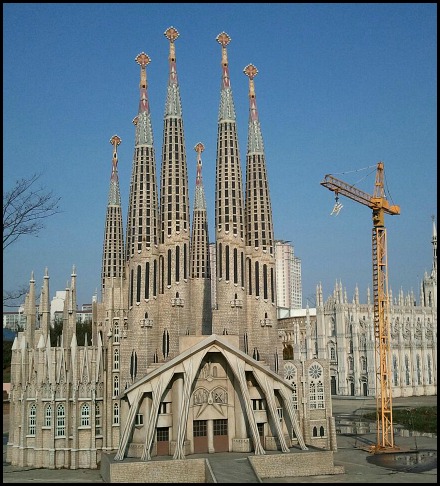 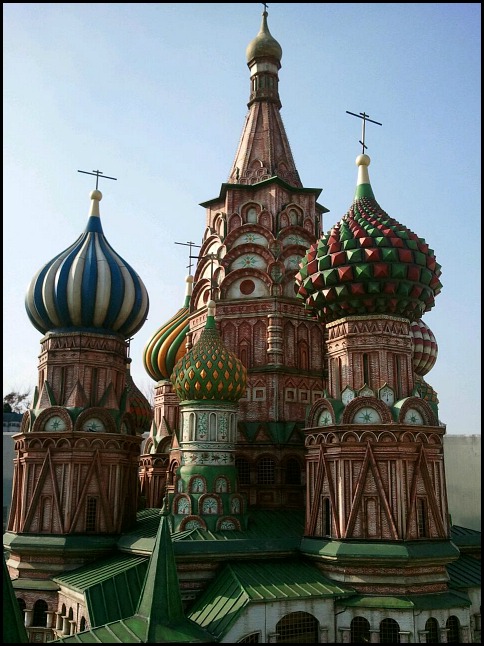 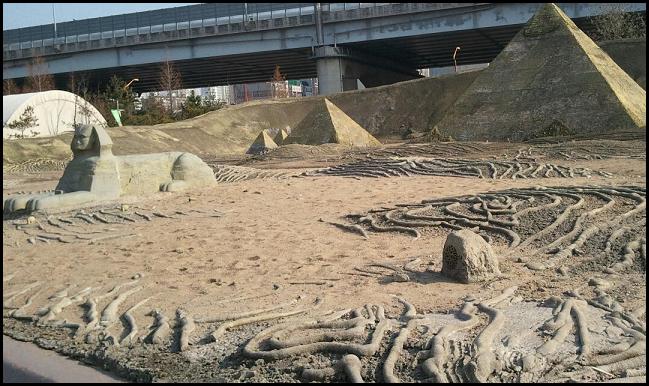 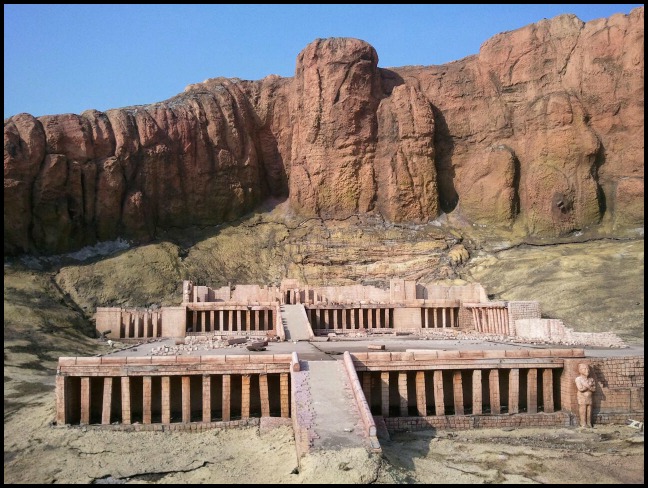 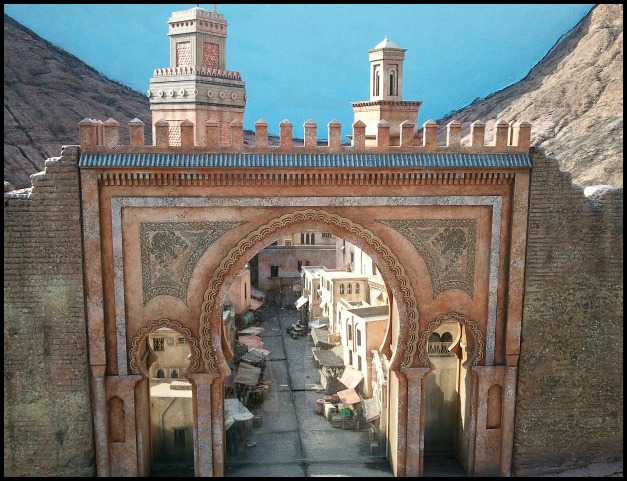 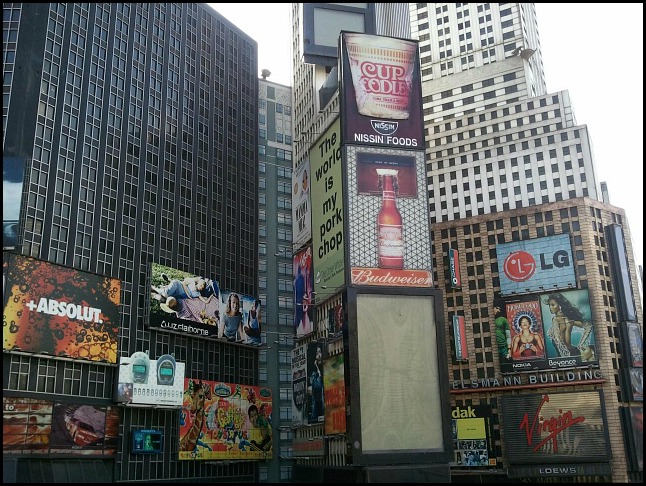 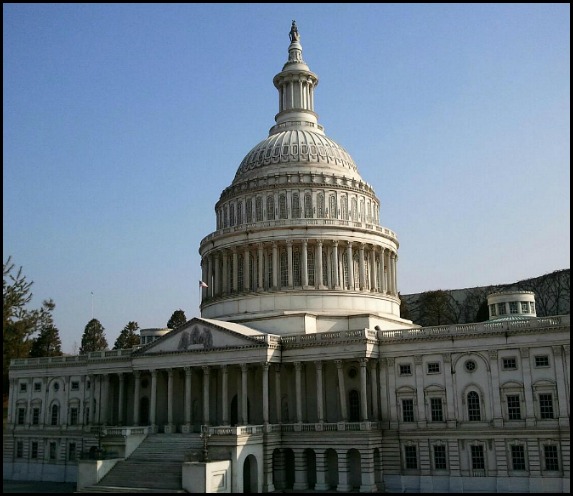 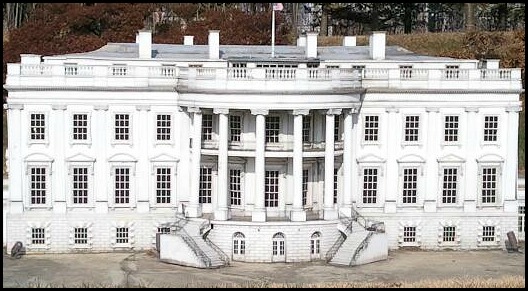 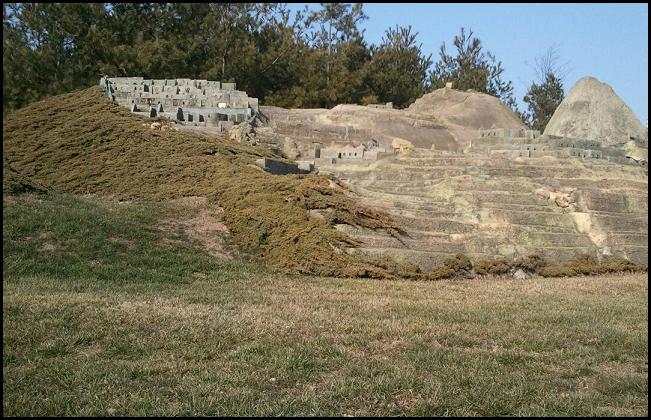 I hope you enjoyed this quick tour of Aiins World!

Now over to you!

I want to know,

Have you visited a theme park lately?

If so, where was it and what is so special about it?

I am looking forward to reading all about it and seeing your photos!

A weekend in Jeonju