“The real voyage of discovery lies not in seeking new landscapes but in seeing with new eyes.”

Let me ask you something. What first comes to mind when you hear Detroit? Do images of cars, Motown come up or perhaps you see abandoned buildings, empty high rises?

The once powerful and mighty motor capital of North America did and people turned their backs and walked away, however it is on the rebound and coming back stronger than ever.

I have a confession to make. Even until this day I am still in disbelief. How is it possible that I lived so close (in Toronto, Ontario to be precise) for two entire years and it never really occurred to me to visit the city?

What I had heard from people was that it was dangerous for anyone, especially women travelers and was advised to go to another city instead. My mistake, big mistake.

Why in the world did I actually listen to such skeptics and why did I even believe it? Now you know that I’ve itchy feet and won’t the let naysayers stop me from doing what they say it can’t be done.

Yes, I am a rebel and proud of it. Heck I ventured into China (Guangzhou) when I was in Hong Kong and people looked at me like, what is wrong with you?

The worst is that these people (coworkers) who were completely against it had never been to Detroit and thus how would they know what was right from wrong, true or false? As unbelievable as it may seem, I was surrounded by them and they convinced me.

One morning in December, I was reading my emails and there was a message in particular that drew my attention and it said: Latino Detroit, Nissan at North American International Auto Show. I thought, how cool! Let me open it.

Someone had found me on the web, learned about my professional background (thank you LinkedIn) and bestowed an invitation to tour the “Grand Daddy of Auto Shows” and Motor City.

I will be honest with you; I jumped at the opportunity and immediately say yes!

By the way, if you didn’t know this, I was the Chief French Translator for a Japanese car maker for two years and I’ve always loved automotive engineering.

Since I had my first car and my dad (who made me change tires in the middle of the winter, bro (who taught me to drive manual car but still don’t get it) and other persons taught me maintenance basics.

I just LOVE auto shows! It’s like a playground for automobile enthusiasts and hey, daydreaming is free right?

Thus, I was pretty excited to head to Detroit for a few days and enjoyed learning about Nissan’s concept vehicles and their 2016 Model Lineup.

After our second day of media, we were finally going to explore The D and nothing prepared me for what we were going to experience.

We were going to go Touring Motor City with Show Me Detroit Tours.

A friendly face was waiting for us right outside the Cobo Center. It was Kim from the tour company.

After the warm welcome, we hopped in the luxury (and very comfortable) van and started a comprehensive 2 hour tour filled with valuable and important information.

Among the main attractions and highlights of the city offered, are:

Instead of telling you about it, I invite you to come along on photographic tour with Show Me Detroit Tours. By the way, please note that the photos were taken from a moving car, I’m surprised to see how well they came out 🙂

Leaving the Cobo Center where the Auto Show is held every year.

Fun, witty and knowledgeable Kim telling us stories about Detroit, from its foundations to recent events. 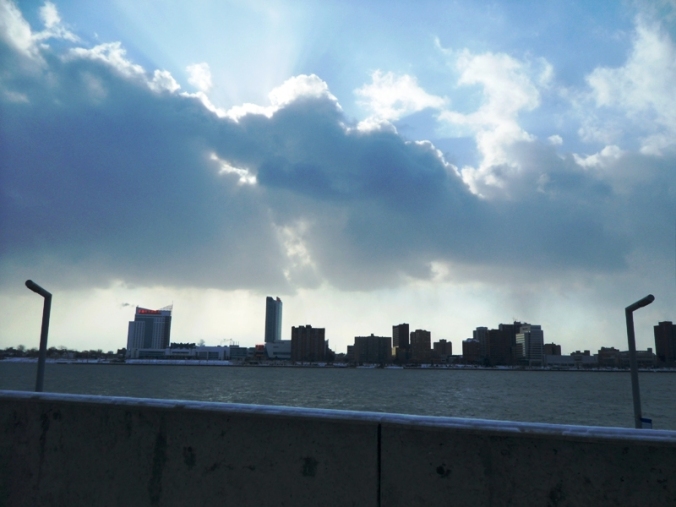 View of Windsor, Canada across the Detroit river 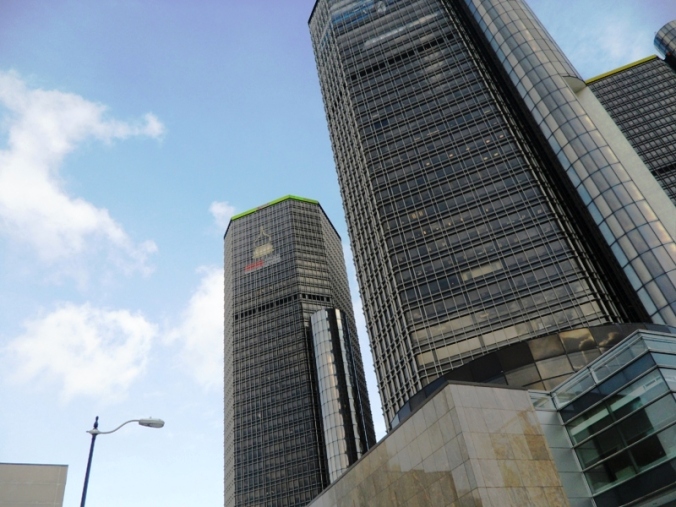 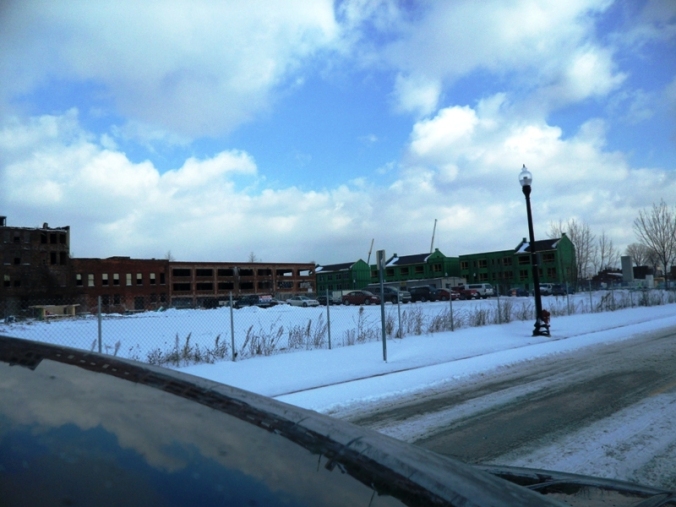 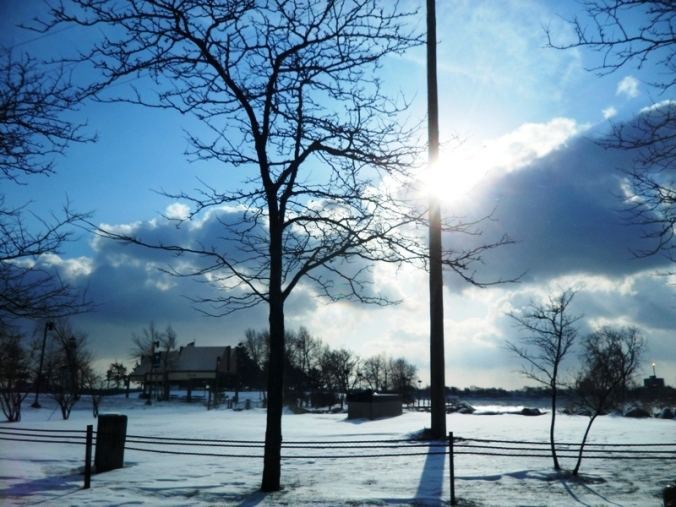 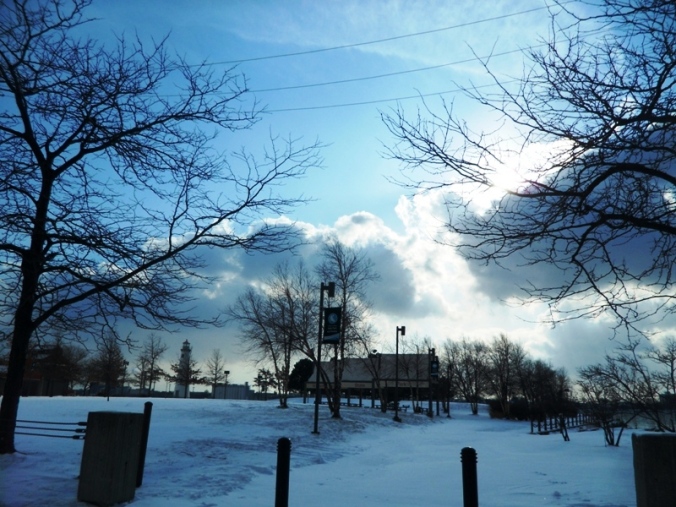 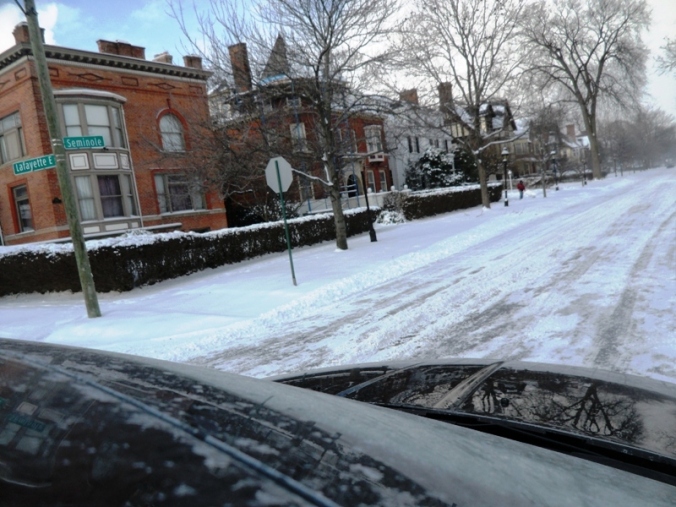 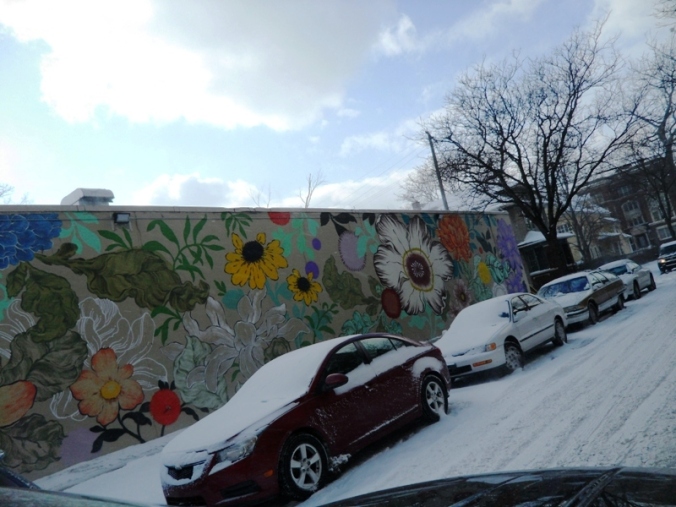 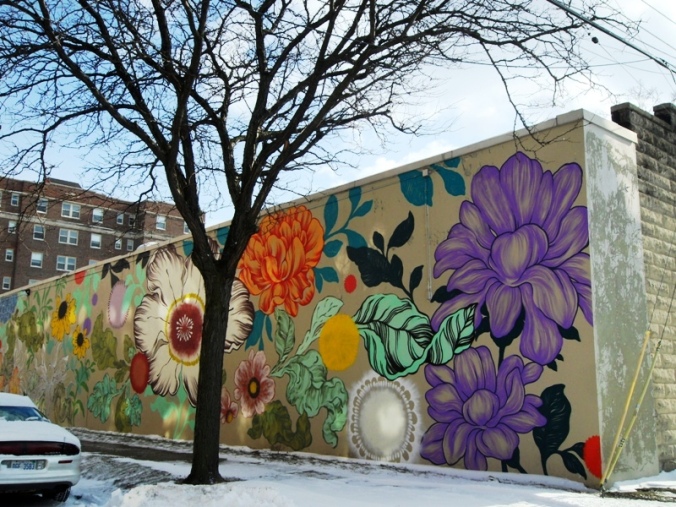 I took many more photos, thus stay tuned for Part Two and I promise there will be more captures, including the colorful interior of a stunning building!

Did you enjoy the Show Me Detroit Tour?

Have you ever been on a guided tour or do you prefer to plan your own?

Tell us all about it in the comments!