The most beautiful things in the world cannot be seen or touched,

they must be felt with the heart.

I heard and read that there is a French cultural village in Gapyeong, South Korea called Petite France which is located about an hour away from Seoul. It is a recreation of a typical village in Provence and it is entirely dedicated to Antoine de Saint -Exupéry‘s famous character ”Le Petit Prince”.

Being a curious and restless person, I decided to take a day off from my busy schedule and go on a little adventure away from the city.

Come along as we head to Petite France, South Korea. 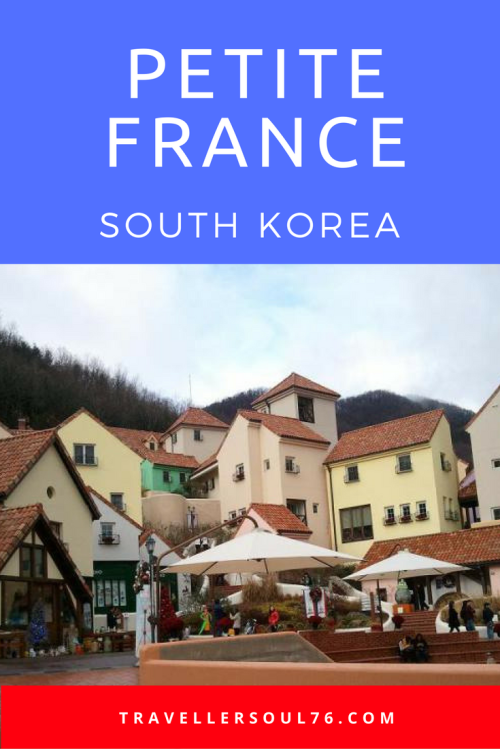 My first stop? Cheongnyangni station to catch a train heading to Gapyeong Station (which is on the Gyeongchun Line). 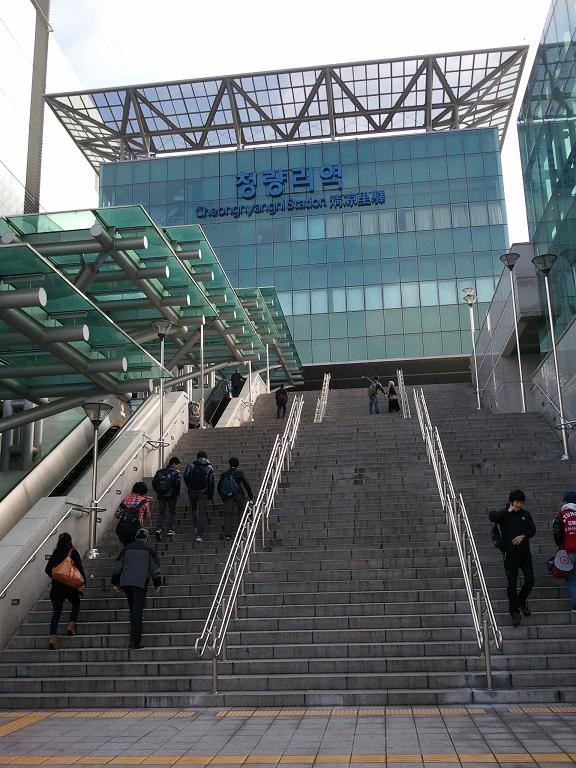 I arrived at Gapyeong station only to find that I had just missed the free shuttle bus to the village!

Luckily, the nice lady at the Tourist Information Desk gave me all the information I needed. She even took me to the taxi stand where she gave directions to the driver and before I knew it we were on the way.

He spoke a bit of English and wanted to speak as much as he could! The road to the village is quite impressive and the view? Spectacular. He made an unscheduled stop to show me one of the best photo spots. Was it worth it? Oh definitely! See for yourself.

Talk about having a taxi driver and tour guide at once. It was my lucky day indeed 😉

After driving for 15 minutes and countless turns through the mountain, he stopped one more time to take a look of La Petite France from up the hill before arriving at the final destination.

The very first thing I did upon getting there was to ask the clerk at the entrance how to get back Seoul. She said that there was a local bus running every hour or so. I had to keep that in mind, so I set off to explore the premises.

I will let the pictures walk you through the little village. 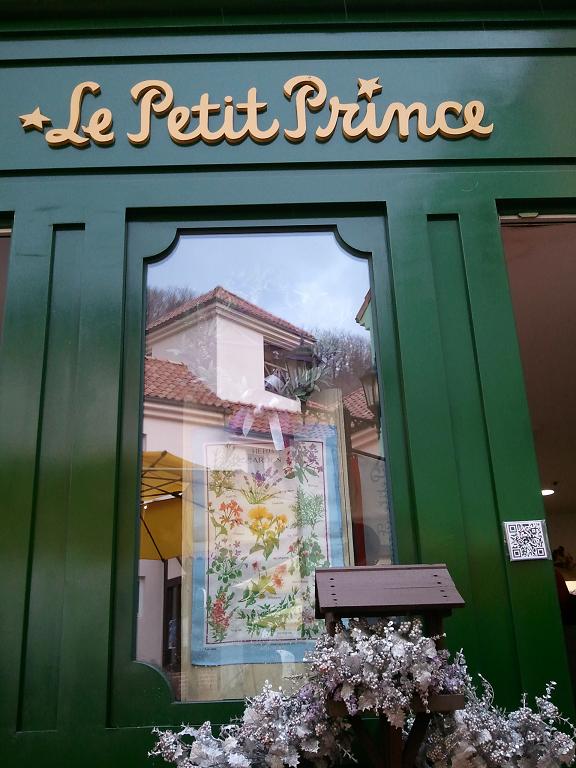 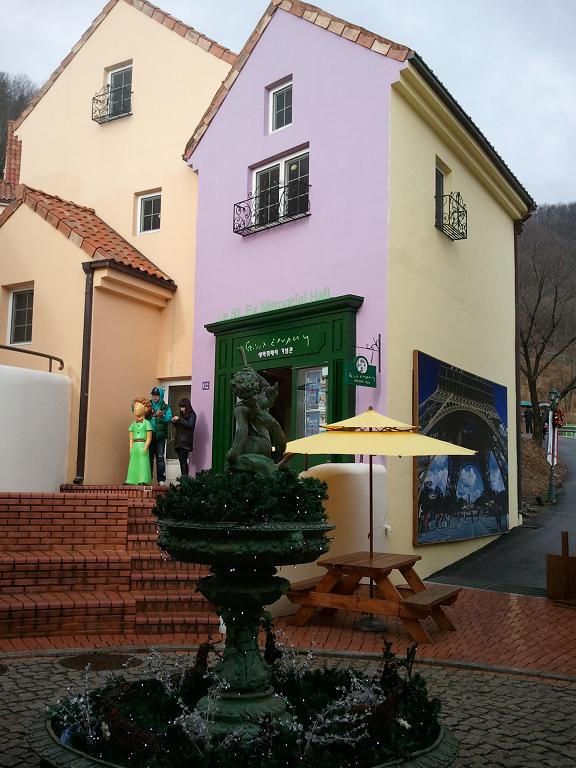 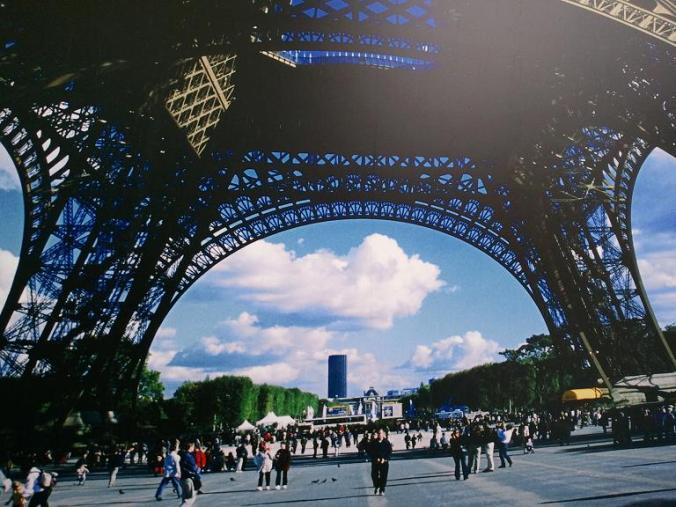 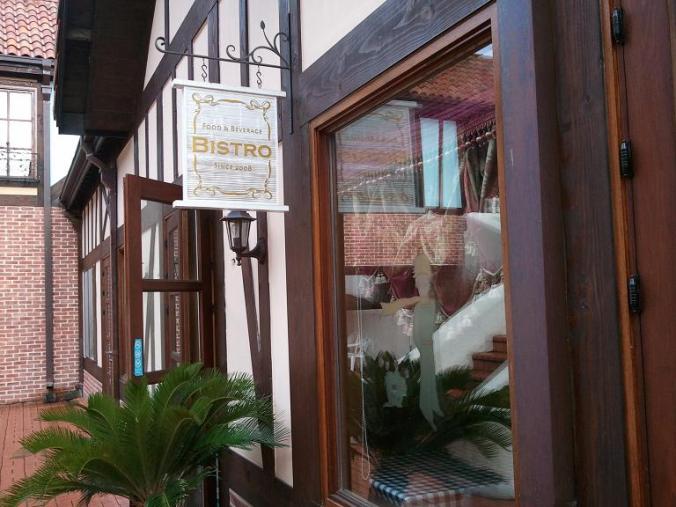 There is even an observatory from where you can admire the village and also Mt Homyeongsan and Lake Cheongpyeong. 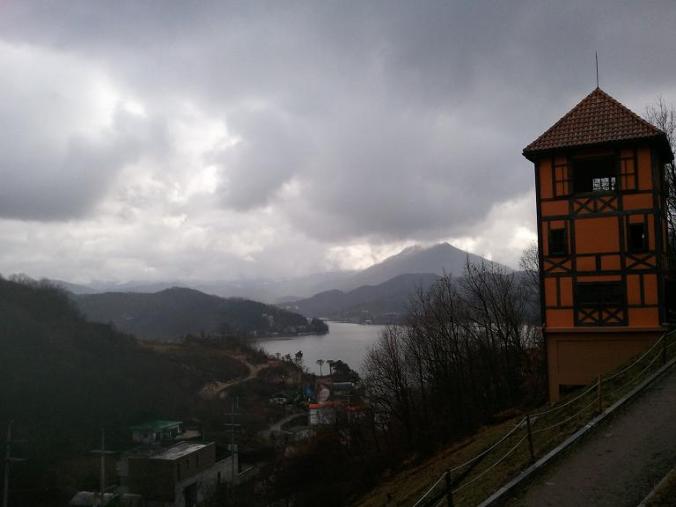 I must say that I was surprised to see that such a place exists in Korea. If you are really interested in French literature, movies and culture, like I am (I’m a French translator by profession and have studied for many years) and if like the Little Prince, you will find it quite interesting! I think an hour or two is enough to visit most of it.

Sadly, I had to leave and make my way back home. So I got on the local bus, arrived at the bus terminal and hopped on an express bus to Seoul. I was also in for a rare treat. From my bus seat I could admire the sunset. Have a look at this priceless image! 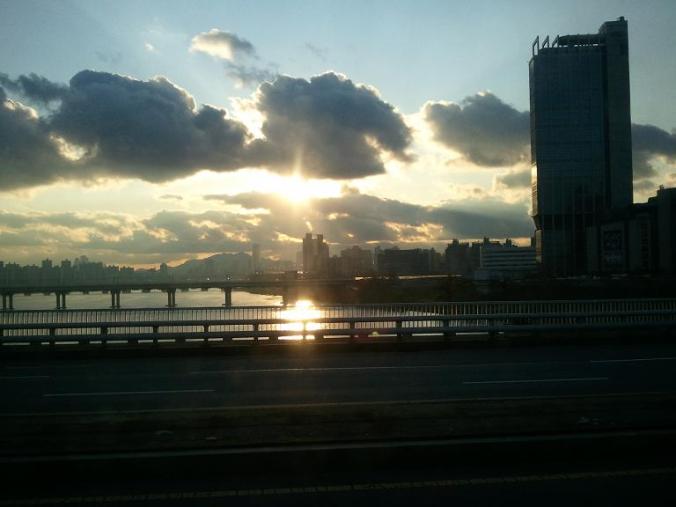 I certainly had a great time and I cannot wait for the next adventure which should be this coming week-end.

Hope you enjoyed reading and going on a photography tour of Petite France, South Korea! 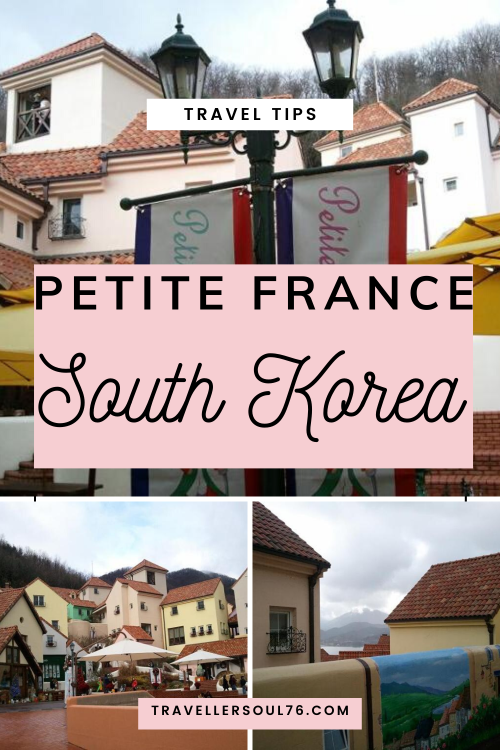 I think I just set my own personal record of the number of photos in one single post. Is there such thing as too many pics? Not for a photographer like me 🙂

Now I’m turning it over to you…

Have you traveled somewhere just for an attraction?

Are you a fan of theme parks?

If so, which ones are your favorites?

Share it with us in the comments below and include links so that we can see and read about them!

Until next time, à la prochaine