Travel brings power and love back in your life.

In part 1, I wrote about how a sad experience, a heartbreak, helped me get out of my comfort zone and made one of the biggest dreams of my life come true.

I came back home from Europe feeling elated, mesmerized, amazed. Life, as I knew it, would never be the same…ever AGAIN.

Since my return I decided to see as many places as possible on this beautiful planet of ours. The year 2001 was the beginning of a new phase and a turning point in my life.

I started teaching and then came a call. I had won a full-tuition scholarship to study where else? But in il bel paese…Italy! That was truly god-sent and couldn’t have come at a better time!

Needless to say, I felt like I was going back home! I had a divine time traveling to so many cities in a month. I also formed some amazing friendships that I still cherish til this day.

It’s incredible but that one single event literally opened doors and broke personal barriers. I repeat this again. That heartbreak was a true blessing!

There were many destinations after Italy including the boldest things I’ve ever done: Teaching ESL (English as a Second Language) in Seoul, South Korea for a year. That was another of the best experiences of my life.

After my return to North America I visited: 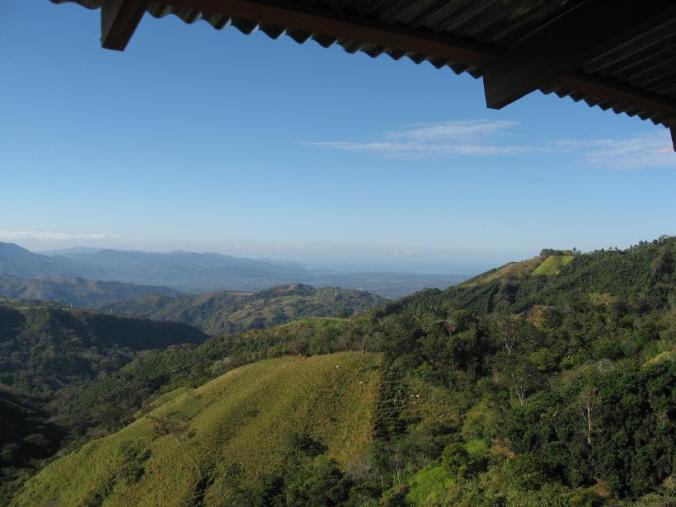 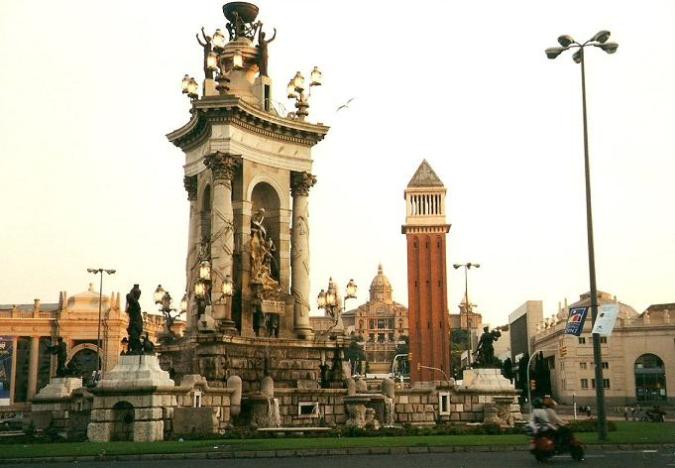 My ultimate travel destination back in those days, Australia, was crossed off my bucketlist.

What a privilege and accomplishment! It took a lot of hard-work, dedication, patience and persistence! Totally worth the +- 26 hours of flying 😉

Travel for me has taught me so many important things. Among them is discipline (saving $ regularly and not spend it on useless things) and also never losing focus of your goal.

Everything can be done. I agree with Adidas slogan: “Impossible is NOTHING” It is definitely the right attitude to have!

Now I have been able to travel a few times every year and it doesn’t require thousands of $, unless you are going on an expedition or to 5 stars hotels. I have a habit of writing down exactly where I want to go and what I want to see & do. I also set a specific timeline, which keeps me motivated!

Even though I may plan things to the last detail (which is quite new for me as I used to rely only on the greatest GPS of all *A.K.A my ♥* Sometimes the best plan is to just go with the flow.

I am not saying you should go to dark, shady areas but yet go off the beaten path. Explore, take different roads. The discoveries you make are not in those travel guides (trust me I do love Lonely Planet, Rough Guides, Frommers)

If you’ve been following me you know that after I came back from Seoul I went to Central America for about a month (went back to my roots) & I just spent a week in the Eastern US coast (Boston & New York City).

It was just what I needed and helped me prepare for the 2nd half of 2012. That was planned a year ago before leaving South Korea and turned out 10 x better than I imagined 😉

Travel has played a very big role in my growth, personally, mentally and emotionally. It is indeed the best medicine. It is a necessity in life!

I sure have seen and appreciated even more the beauty that surrounds me and met great people along the way. For that I bow in gratitude.

So there you have How Travel Healed Me Part 2

What does travel means to you ?

I sure would love to read them!

P.S: BTW I totally forgot to mention it but who do you think called me & showed up at my doorstep 11 years later? Unfreakingbelievable. Guilty conscience perhaps?

12 thoughts on “How travel healed me part 2”